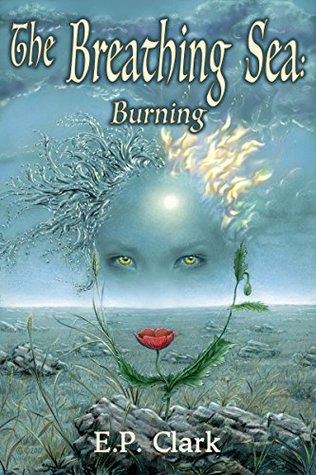 The Midnight Land: Part One: The Flight – Book 1

Where you can find The Breathing Sea 1: Burning: Amazon

Dasha is a gift from the gods. Only she’s not very gifted. Or at least so it seems to her.

Eighteen years ago, Dasha’s mother made a bargain with the gods. She would bear a gods-touched child, one who would stand on the threshold between the worlds, human and divine. Dasha is that child, now almost ready to become a woman, and one day take her mother’s place as Empress of all of Zem’. Except that Dasha is shy, lonely, and one of the least magically inclined girls in the Known World. Instead, she has fits and uncontrollable visions. When she sets off with her father on her first journey away from her home kremlin, she hopes she will finally find someone who can help her come into her powers. But those whom she finds only want to use her instead. What will it take for her to unlock the abilities hidden within her, and take up her proper place in the world?