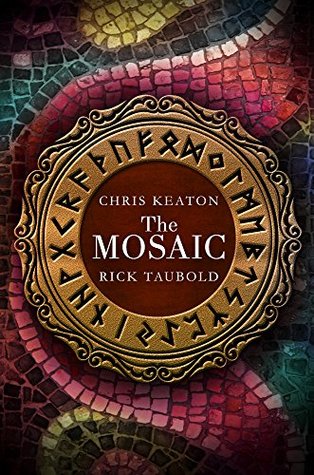 Where you can find Road of the Lost: Amazon | Barnes and Noble

The glades overflow with blood.

If the forest dies, the world will burn.

“Road of the Lost is a thrilling fantasy adventure with action and humor…” – San Francisco Book Review.

“Road of the Lost is a fast-paced fantasy with an RPG feel… I really enjoyed the jocular, brotherly bickering of the two knights… This was a fun fantasy read.” – Manhattan Book Review

Reslo wants nothing more than to be home in time for supper, but ancient evils want to drown his forest homeland in blood. An outsider from birth, he is at last given an opportunity to serve alongside his people and save their mother forest. But if he thought fighting against the cruel Dark Elves and their Ogre allies would test his endurance, Reslo must also keep alive two bungling, novice knights from a foreign kingdom on a quest to find their lost champion.

Fresh from squirehood, Jerah and Gratas are tasked to find the missing knight and the holy sword entrusted to them. If they perish, their kingdom’s armies will march, and war will be unavoidable.

Road of the Lost is an epic-quest fantasy that features wise-cracking characters pitted against world-shattering adversity. The pages are filled with an abundance of intense, vivid, and consuming action. If you like classic fantasy with gritty combat and captivating heroes, then you’ll love this book!