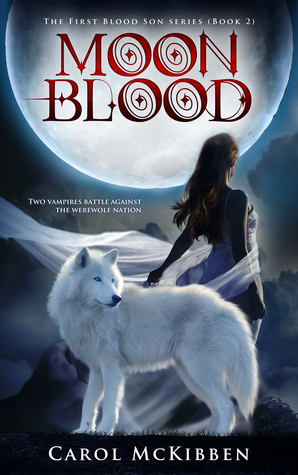 Where you can find Moon Blood: Amazon | Barnes and Noble

Hybrid-wolf “Moon” and her human vampire master, Kane, fight for their lives against a stalking shifter network out to destroy them. Each battle may be their last as vampires and werewolves edge ever closer to war.

While Kane and Moon work to unravel the looming threat, more and more questions surface. But one thing is for sure; the real motives behind the werewolves’ plot against them include destroying the vampire race.

Only an act of bravery and trust will stop the werewolf species from destroying what Kane and Moon love the most. Vampire teeth flash and wolf claws clash as supernatural beings fight for life, love, and family.

I liked this book, even if I felt confused during the first few chapters of the book. Why was I confused? Because it is the 2nd book in the First Blood Son Series. There were references to the first book that made me go “Ok“.

The plot of Moon Blood is simple. Moon and Kane head to Italy to battle werewolves after getting word that the werewolves are mounting an attack against the vampires. While there, Kane meets a beautiful woman who is the direct descendant of the first werewolf. She, more than anything, wants peace. But she realizes that sometimes you have to fight for what you want. Even if that means fighting against your own kind. 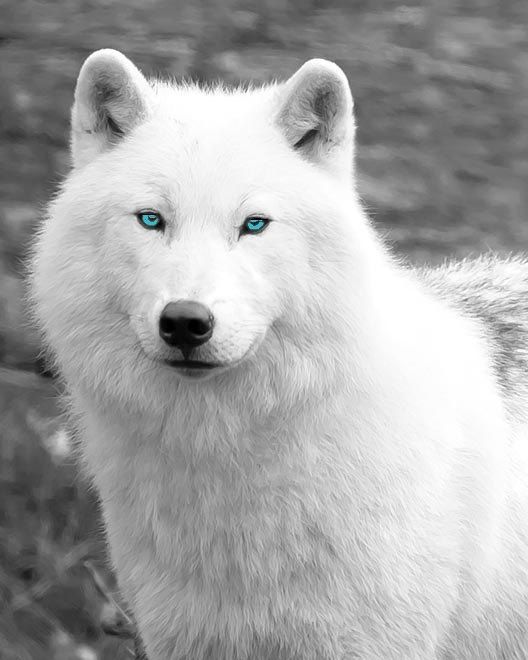 I liked that the book was told from Moon’s perspective. She was an interesting narrator. I did like her ability to shift but didn’t understand how she got that ability. Because she wasn’t a werewolf. I have a feeling that it had something to do with Kane and that it was explained in the first book.

The big battle scene between the vampires and werewolves gave me a Twilight flashback.

I am not going to go into the end of the book because I will give away some major spoilers. Let’s say that I thought Moon was an interesting narrator and that her abilities were pretty awesome!!

What I liked about Moon Blood:

C) The lore. Loved it

What I disliked about Moon Blood:

A) Not a stand-alone book

B) The Twilight feel to the book

C) Not knowing how Moon got her abilities

I would give Moon Blood an Adult rating. There is sex. Nothing graphic but it is there. There is explicit violence. There is language.

There are no trigger warnings in Moon Blood.

I would live to thank Troll River Publications for allowing me to read and review Moon Blood.

All opinions stated in this review of Moon Blood are mine.