Where you can find One for the Rogue: Amazon | Barnes and Noble

LOVE IS THE GREATEST DISCOVERY OF ALL

Geologist Gemma Hastings has no interest in pursuing romance—and no patience for Lord Cameron Lisle, an esteemed fossil hunter who has a way of always honing in on her territory… .annoyingly handsome though he may be. But when a shocking attack puts Gemma in very real danger, she may have to accept Lisle’s offers of protection. Even if that means entering into a dangerous flirtation. . .

Lisle was once amused by Gemma’s dedication to her work. But now that he understands how much he’s underestimated her—a woman whose beauty is matched only by her genius—Lisle is desperate to prove his respect…and prove himself worthy of her. But is he too late? A bitter rival, desperate to steal Gemma’s scientific findings, is still at-large. Can Lisle help uncover the culprit and keep her safe—forever, in his loving arms?

I like it when historical romances take a different spin. I love reading Regency Era romance but sometimes they follow the same plot. So when I come across one that does something different, I have to read it. One for the Rogue does that.

Gemma is a geologist with an interest in fossils. Her interest in rocks, sand, and fossils are not a passing fancy. She is an expert in her area and in any other era would have been considered a genius. But, this is the Regency Era. Upper-class women were only valued for their dowries and bloodlines. Any woman who was interested in anything scholarly was labeled as a bluestocking and shunned by Polite Society. So, it was interesting to see the direct opposite of that happening in this book.

Gemma and 3 other gifted young women were invited to stay at a well-known woman scholar’s house for a year. During that time, they will be able to pursue their area of interest. If they manage to stay in the house for the year, they inherit everything that is in it. Out of the 4 girls, Gemma is the last one left and she is the most determined to finish her year. But, she needs to decipher the clue left behind by her benefactress. The only thing is that the clue is half-finished, with her benefactress dying before it could be complete. What she wasn’t counting on was a rival being murdered the same night she finds the artifact left for her. She also wasn’t counting on developing romantic feelings for her brother-in-law. She needs to push aside those feelings, find her fossil and the killer before the killer finds her.

Gemma was a breath of fresh air. She didn’t care what society thought of her. She wanted to be left alone, with her fossils and rocks. She wanted to be taken seriously by her male contemporaries. She wanted nothing to do with love. She had no time for it. I loved it. I loved how she decided that she was going to solve Sir Everard’s murder. Forget the constables, she was going to solve it herself. I also liked how she roped Cameron into helping her. I also liked how direct she was. She told Cameron that she didn’t want to marry him (after being caught kissing) but she would have him for a lover. LOVED it!!!

I did like Cameron but he rubbed me the wrong way. Until Sir Everard’s murder, he went back and forth on what he thought of Gemma. It wasn’t until Sir Everard’s murder that he started taking her seriously. I also thought his view on marriage was very skewed. He took something that he saw as a teenager and let it dictate what he thought about marriage. Listen, if I found out what he did, I would have thought the same thing. But, I wouldn’t let it affect me years down the road. I did think that he let himself be caught kissing Gemma. I believe that he wanted to be caught. Just the vibe I got from that. I liked that he was with Gemma every step of the way during her “investigation“.

There is sex in One for the Rogue. I know that most people like reading “clean” historical romances. Not this chick, I like sex in these types of books. It flushes the book out. What was surprising to me was how in charge Gemma was. She was a virgin but she knew what she wanted out of her relationship with Cameron. She wasn’t afraid to tell him. She didn’t want to marry him. I found it silly that Cameron was being forced to marry Gemma. After being caught kissing <eye roll>. If I had to marry every guy that I kissed, well, let’s say that I would have a lot of husbands…lol. 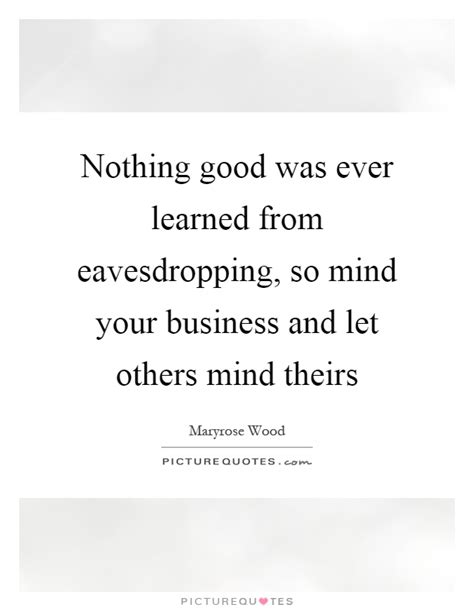 I did find it frustrating that Gemma jumped to the conclusion about things after hearing only half a conversation. Like my grandmother used to say “Don’t do no good listening in on other people talking. You only hear half of what is said and assume the other half.”

I loved the mystery part of One for the Rogue. It kept me on my toes and left me surprised when the mystery was solved. I was not expecting the murderer to be who it was.

The end of One for the Rogue was typical. All the storylines were wrapped up in a way that satisfied me as a reader. I do hope that there is a book that gives the chaperone her own love story. She deserves one!!!

What I liked about One for the Rogue:

A) Gemma. She was ahead of her time in this book.

B) Zero relationship build up for Gemma and Cameron.

C) The mystery angle. Kept me on my toes

What I disliked about One for the Rogue:

A) How smart women were treated in the Regency Era

B) Cameron and his issue with marriage

I would give One for the Rogue an Adult Rating. There is explicit sex. There is mild violence. There is no language. I would recommend that no one under the age of 21 read this book.

There are no trigger warnings in One for the Rogue.

I would reread One for the Rogue. I would also recommend this book to family and friends.

I would like to thank St. Martin’s Paperbacks, St. Martin’s Press, and NetGalley for allowing me to read and review One for the Rogue.

All opinions stated in One for the Rogue are mine.

One thought on “One for the Rogue (Studies in Scandal: Book 4) by Manda Collins”

Amazon Affiliate Disclaimer
This post is part of the Amazon affiliate program. Any purchase made through this post earns me a small commision and that helps with the upkeept of the blog (which we know is expensive). So thank you in advance for any purchase you make!!!
FTC Disclosure
All of the books that I read on this blog are given to me by either the publisher/author/or I buy from Amazon or another source. I recvieve no money from the publishers/authors that would sway my view of the book. How I recieve the book does not affect how I feel about the book. I also only review books that I have read.
Go to mobile version
%d bloggers like this: