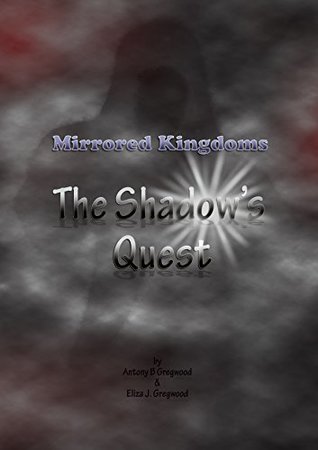 Where you can find Mirrored Kingdoms: The Shadow’s Quest: Amazon

When twelve-year-old orphan Matthew injured his ankle on a school trip, little did he know that taking shelter in a cave would lead him to a strange land, drawn by a blinding light, where nothing was familiar.
Taken in by a farming family, Matthew slowly adjusted to their peculiar ways and their strange customs and he set out on a quest to discover the truth of where he was and how he’d got there.
As he struggled to understand the mysteries of this new land, Matthew had to face his fears and strive on through a journey of hope, danger, and adventure and he finds an important sense of loyalty to the family that took him in.
This would become a journey that would ultimately change his life….forever.

Matthew was an orphan who was depressed over the deaths of his parents 3 years earlier. His life at the orphanage was awful and it carried over to school. So, when he was paired up with two of his classmates, he knew that he would be ignored. What he wasn’t expecting was to be left behind when he sprained his ankle. When a storm comes through, Matthew takes shelter in a cave that is off the path. The cave ends up caving in and he is sucked into a white light. He ends up coming out of the white light in a forest. Going through the forest, he sees a farm in the distance. It is when he is caught stealing, that he realizes that he is not on Earth. Finding a home with these people, Matthew goes through many trials and tribulations. But he starts to see his own worth and he started to realize that people like him/value him. But will his peace and happiness last? Will he be able to become the man that everyone in his adopted family thinks he will become? Or will he fail?

There are a few characters in The Shadow’s Quest. So, I will keep to the main ones. Otherwise, this part of the review will be super long and a tad boring

Matthew is the main character. I felt awful for him. His life before meeting Jabo and his family was one of depression and grief. I thought that The Light taking him was one of the best things to happen to him in the book. His character growth in the book was awesome to read. He went from this insecure, shy boy to a confident, brave young man. He rose above every trial that was set before him. It was fantastic to read!!!

Jabo and family. I was very thankful that ended up with them. From the beginning, they were, for the most part, welcoming. They accepted him into their household. They stood by him when he was accused of some very awful crimes. They came to love him. For the most part, I liked Jabo and his family. The only person that I didn’t like was Azzan. I could not stand him. Every bad thing that happened to Matthew was because of him. His apology, later in the book, didn’t feel real. Put it this way: I wanted to smack him upside the head a few times.

Elasi. I didn’t know what I thought about him at first. I did think he spoke in riddles and came into the story at the weirdest times. When it was revealed exactly who he was, I wasn’t surprised. I also wasn’t surprised at his role at the end of the book. I wonder if he will take a bigger role in the next book.

Remash, the villain. OK, so I didn’t see the villain part coming from this guy. When he was introduced at the beginning of the book, he came across as an alright guy. So when it was revealed that he was the bad guy mid-book, I was surprised. By the end of the book, with everything he had done, I wasn’t surprised anymore. He was truly an evil man!!

The world Matthew falls into resembles medieval England in some ways. There is no electricity, they rode horses. Elasi explained it to Matthew at some point in the book. This world is the shadow of the dimension that Matthew came from. People resemble each other but that’s it. While Matthew’s dimension evolved, that world stayed the way it was.

Mirrored Kingdoms: The Shadow’s Quest is a fantasy. There is magic but it is not in your face magic. It is more subtle. I liked that the author left that part up to our imagination.

The other genre that I would place Mirrored Kingdoms: The Shadow’s Quest is Young Adult. Matthew is 12. Now, I know his age would put this book into middle grade. But there are some violent things that happen to Matthew during the course of the book. Matthew is beaten. He also single handly kills people who are holding Azzan, Temah and Elian hostage. Because of those scenes, I wouldn’t think that this book would be right for younger readers.

I actually liked Mirrored Kingdoms: The Shadow’s Quest. I was caught from the beginning when Matthew was in that depressing orphanage. My attention did wander towards the middle of the book. But the author did a great job of getting it back by introducing new plotlines and characters. 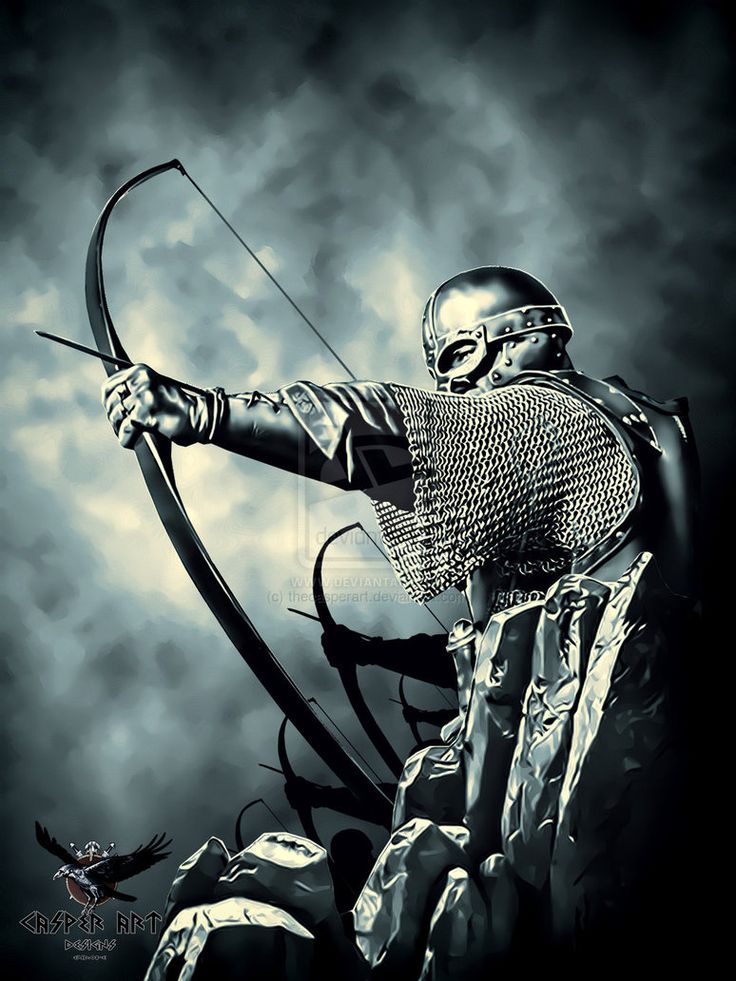 This is a long book, 570 pages. So be ready to be involved in this book for the long haul. I don’t know about you all, but I like long books. The author gives more detail to the world and characters than your typical 200-300 page books. And the author delivered those in spades in this book. The character building was excellent, as was the world building.

The end of the book was interesting. Some storylines were wrapped up and other’s were not. But, what got me, was the huge cliffhanger at the end of the book. I cannot stand cliffhangers. Can. Not. Stand. Them. I wanted to bang my head off of something hard when I saw that it ended that way. Seeing that it is giving a hint to a book 2, I hope the author delivers soon!!

I also want to discuss something that I had seen in another review. I had only a few instances with the formatting of the book. For a couple of lines, the book would

and then it would go back to normal paragraphs. While that is annoying, it was fixed except for a few spots.

What I liked about Mirrored Kingdoms: The Shadow’s Quest:

What I disliked about Mirrored Kingdoms: The Shadow’s Quest

B) Azzan. He was a jerk almost the entire book to Matthew

C) Violent scenes. They kept me from giving this a Middle-Grade rating.

I would give Mirrored Kingdoms: The Shadow’s Quest a Young Teen rating. There is no sex (actually nothing sexual at all in the book). There is violence. There is no language. There are a couple of scenes that would scare younger readers. I would suggest that no one under the age of 13 read this book.

There are trigger warnings in Mirrored Kingdoms: The Shadow’s Quest. They would be child abuse.

I would reread Mirrored Kingdoms: The Shadow’s Quest. I would also reread this book.

I would like to thank the author for allowing me to read and review Mirrored Kingdoms: The Shadow’s Quest.

All opinions stated in this review of Mirrored Kingdoms: The Shadow’s Quest.

One thought on “Mirrored Kingdoms: The Shadow’s Quest by Antony Gregwood”