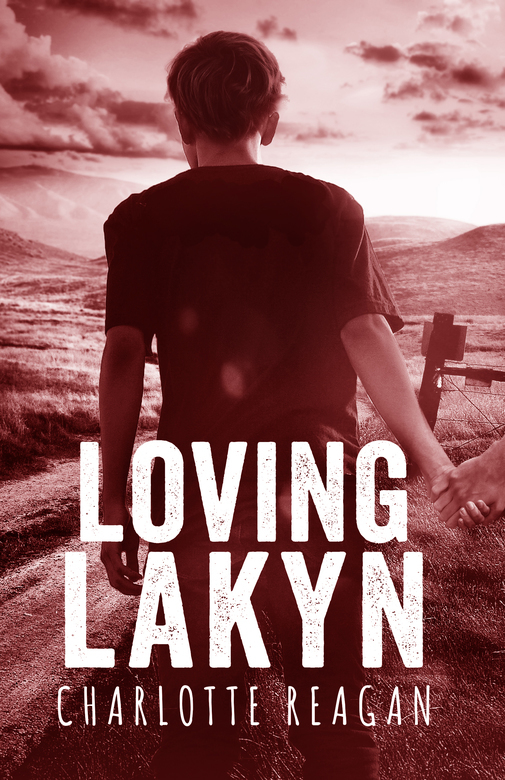 Where you can find Loving Lakyn: Amazon

Lakyn James is sixteen years old and hating every second of it. He was supposed to be done, he’d tapped out. End of story, unsubscribe here. Suicide “attempt”, they said. His intentions had no “attempt” in them.

Re-entering normal life after ‘trying’ to take his own is weird. Especially when the world keeps going like it never happened. He still has to eat breakfast, go to school, and somehow convince a cute boy that he’s too damaged to date.

Scott White comes with his own problems, namely a habit of drinking too much and being indecisive about rather he wants in the closet, or out of it. Lakyn can’t stand him; he also can’t help smiling when Scott’s around.

Unfortunately – or fortunately – for Lakyn, life has decided to give him a second chance. He’s not happy about it, but maybe, with a lot of hard work and a good therapist, he can learn to be. And maybe he can hold Scott’s hand at the same time.

Loving Lakyn starts off with Lakyn hospitalized after he tried to commit suicide. He goes to live with his Uncle Ben after CPS takes him from his parents due to abuse and neglect. As part of his recovery, he is sent off to camp….where he is reintroduced to Scott White. Lakyn doesn’t like Scott for various reasons but the main one is because he makes Lakyn feel things. Things that Lakyn thought he would never feel for anyone. Lakyn’s road to recovery is not without setbacks and his relationship with Scott is the same way.

I felt awful for Lakyn. I knew from Just Juliette that he had it rough but that was an understatement. I wanted to cry when the scope of the abuse and his depression was revealed. Then I wanted to cry when Ben pleaded with CPS to get Lakyn out of that house. His reactions to being watched was a little snarky but it is true. As was his reactions to therapy and being part of a normal family. When he started developing healthy coping mechanisms, I wanted to cheer. There were so many times I wanted to reach into the book and hug him.

While I liked Scott, I thought that he needed a kick in the pants during parts of the book. I was as frustrated as Lakyn when it came to their on/off relationship. But, at the same time, I can see why Scott was so hesitant to come out of the closet. He was raised in a household where gay bashing was the norm. His way of dealing with the pressure was to drink and make bad decisions that fueled rumors at school. But he was a good guy and he loved Lakyn.

The end of the book was your typical HEA. But what got me was the epilogue. I loved that the author chose to include part of Just Juliette in there!!

Loving Lakyn was an emotional book to read. It had its highs, lows and everything in-between. The characters were fleshed out, the plot was interesting and I couldn’t stop reading it!!

Why: Sex, Violence, and Language

I would like to thank Charlotte Reagan and Inkitt for allowing me to read and review Loving Lakyn.

All opinions stated in this review of Loving Lakyn are mine.

One thought on “Loving Lakyn by Charlotte Reagan”