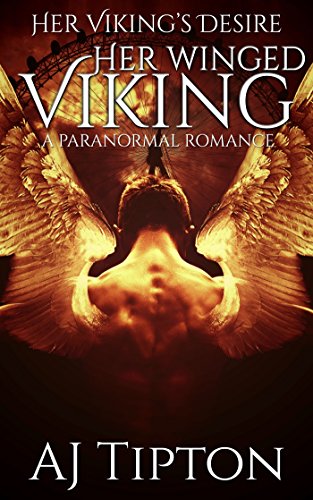 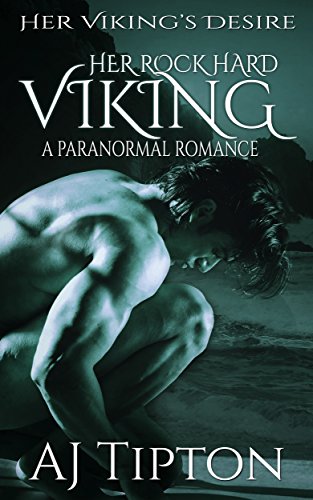 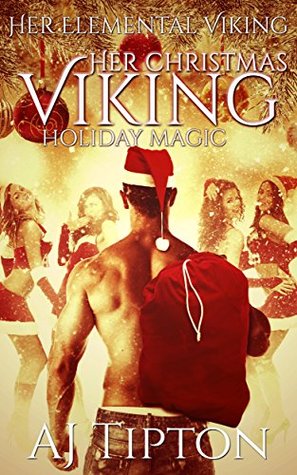 Standalone (for all 3): Yes

Where you can find these books:

He’s no angel. Erik is a two-thousand-year-old Viking cursed with broken wings; he works as a carnival mascot to cover his shame. Con artist, playboy, and liar, Erik only cares about one thing in the world apart from himself: his best friend, Siobhan.

She’s no demon. Siobhan is an intense seven-hundred-year-old leprechaun whose horns she must hide from the world to blend in at her job as the carnival’s CFO. Sarcastic, efficient, and beautiful, Siobhan would rather be forced to grant a hundred wishes than risk losing her oldest friend, Erik.

But when scandal endangers these two and their carnival, will Siobhan and Erik be able to admit their feelings before they both go down for this crime?

NOTE: Each book in the “Her Elemental Viking” series stands on its own and can be read in any order.

So I am doing this review a bit different from reviews in the past. The 3 books that I reviewed are part of a series of novellas and are under 100 pages each. To save myself time and patience (which I am running sort of today…another post and a long story),  I decided to consolidate them into one review. So, this might seem to be the world’s longest review but it isn’t. It’s just me being lazy.

So, having said that, here is my review of Her Winged Viking.

Loved, loved, loved that Siobhan was a leprechaun and loved the different direction that the author took with it. Instead of a pot of gold, she is fascinated with numbers and she grants wishes. Which is pretty awesome and actually makes me want to go find a leprechaun….lol.

Erik did come off as somewhat of a playboy at the beginning of the book. I mean, his wish really wasn’t fair to Siobhan (not that I think she complained and she totally gave back). But, in the course of the book, I did love seeing how his character changed and, in a way, matured.

The sex scenes, of course, were hot, hot, hot and also very funny at the same time (can it be that???). I will never look at pinball games (mainly Tommy the Pinball Wizard without thinking of this book), whack a mole or those funhouse mirrors the same. There was some non-traditional sex involving feathers and horns (read the book) that was totally different from what I have read. Still very hot!!

I loved the ending and how everyone got what they deserved/wanted!!

How many stars will I give Her Winged Viking: 4

Why: Hot story with great characters.

Rock hard was never so literal. Carr, once a proud Viking warrior, was cursed to be the very island he invaded. But when a gorgeous woman parachutes into his life, everything changes. Will her sexual healing finally bring him release? Or will he give up his last chance at humanity to save her?

Becca never thought to pack sexy lingerie for this trip. She’s a botanist on the hunt for a miracle cure to save her family. What’s a woman to do when she discovers her remote island is actually an extremely passionate Viking? Go with it.

This steamy tale for mature readers contains sexy vine and waterfall action, an omniscient bartender, and a love passionate enough to make the earth move.

NOTE: Each book in the “Her Elemental Viking” series stands on its own and can be read in any order.

I was very excited to read Carr’s story and I wasn’t disappointed!!!

Becca is a botanist on a desperate mission. She is trying to locate a rare flower that will help cure her nephew an incurable disease that he was dying of. This flower is located on an island in the middle of nowhere, and unbeknownst to her, is alive.

Carr is the last of the Viking brothers cursed by a witch. He is cursed to stay on the island….to be the island until the curse is broken. Which he thought would never happen until Becca parachutes onto his island.

I also thought the whole sub-story of her nephew and his illness for heartbreaking and I loved that storyline was brought to a very nice end too.

How many stars will I give Her Rock Hard Viking: 4

Why: A hot romance!!

Why: Sex (with plants and with humans)

Christmas is hotter than ever: the Elemental Viking brothers are back!

Now it’s Christmas, and–with the help of a little magic–the entire family is reunited to celebrate. But when the yuletide spell bringing them together also summons their bloodthirsty father back from the veil, the boys and their lovers must band together to save the holidays.

This STANDALONE novella is part of the “Her Elemental Viking” series and features characters from throughout the series. There are no cliffhangers and each short ends as it should: happily ever after.

This had to have been my favorite book of all the Elemental Viking books put together. Why? Simple. It brought all of the brothers together and we got to see what happened to them after their stories ended.

Bram did a spell without Audrey knowing and somehow summoned all of his brothers and their girlfriends/wives to the bar that they run. I got to see again:

But, unfortunately, it also summoned their father, Havarr, who was cursed along with them. To be PC about it, he is a big, huge jerk. When he found out that Audrey was a witch, he tried to run her through with his sword. In her haste to protect herself and Bram (who stepped in front of the sword), she magics everyone out of the room. Erik and Siobhan end up falling down the chimney (which was huge), Mikkel and Jo end up in the freezer and Carr/Becca end up wrapped in Carr’s Christmas present to Becca (which wasn’t appreciated and I was totally laughing at it…hey, at least he tried….lmao). Audrey and Bram end up in the back storage room.

Each couple has to work to get out of their predicament and hot sex is used once. Not going to say which couple got busy but I will say that the other ones were jealous that they had it so easy….lol.

Of course, Havarr got what was coming to him and oh boy, did I laugh. Do I see a story coming with him or is he going to remain what he was turned into forever….lol?

The end of the book was very sweet and perfect for the series.

How many stars will I give Her Christmas Viking: 4

Why: A hot, sweet and funny read.

2 thoughts on “Book Reviews: Her Winged Viking, Her Rock Hard Viking and Her Christmas Viking (Her Elemental Vikings Books 3-5)by A.J. Tipton”