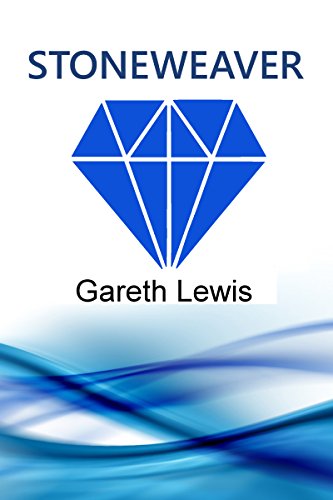 Where you can find Stoneweaver: Amazon

In a flooded world, only small peaks dot the seas, with civilization confined to waterborne cities. Society is ruled by tyrannous bosses, enforcing their will with an army of thugs and Stoneweavers, those able to use the remnants of magic. Resources are conserved by selling the poor into slavery. With such a cleansing due, what danger do an escaped slave and thief pose to this fragile society?

What I liked about Stoneweaver:

What I disliked about Stoneweaver: